The research objectives focus on the analysis of hate discourses and practices in terms of definitions, European and national standards, targets, actors, anti-discrimination policies, and good practices. It  studies the emergence and manifestations of Euroscepticism in countries with predominantly Eurooptimistic and Eurorealistic sentiments. The study also examines civic activism as a key factor in countering hate discourses and practices and in promoting the European values of respect for difference, liberty, equality, and human dignity.

These objectives were common to the whole project’s “Active European Citizens Against Hate Speech” study and they were implemented in all national reports. This consolidated report also introduces a comparative perspective that will highlight the general trends as well as the specificities and differences regarding hate, Euroscepticism, and citizenship in two geopolitical regions and six countries, namely three Baltic states – Estonia, Latvia, and Lithuania – and three Balkan states – Bulgaria, Croatia, and Romania.

The project deals with polarised issues and identities, such as hate, on the one hand, and civic activism countering hate, on the other. Research has demonstrated polarised images: civic activists consider their opponents extremists and hate-actors, while the latter consider themselves nationalists and/or patriots. The communicative dialogical approach facilitates the understanding and explanation of such divergent images.

The study ends with reccomendations for the EU and its member states on combating hate speech, decreasing Euroscepticism and enhancing civic pariticipation.

The research is conducted in the framework of the project “Active European Citizens Against Hate Speech”. The aim of the project is to raise awareness of the new generation of European citizens about the impact of hate speech on democratic participation and European values. The project is implemented by the “Latvian Centre for Human Rights” (project coordinator), “Participation for All” (Latvia), “Estonian Human Rights Centre”, “Human Rights Monitoring Institute” (Lithuania), “Multi Kulti Collective” (Bulgaria), “Human Rights House Zagreb” (Croatia), “Peace Action Training and Research Institute of Romania - PATRIR”. The project is co-funded by the Europe for Citizens Programme of the European Union and the Ministry of Culture of the Republic of Latvia. The contents of this publication are the sole responsibility of its author and can under no circumstances be regarded as reflecting the position of the European Union. 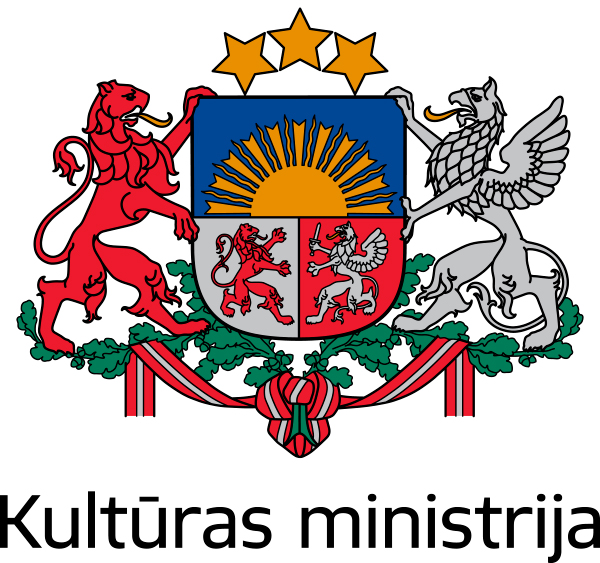